Now this was a hard WEekly Photo Challenge: One Shot, Two Ways.  So, it’s a bit late – just sneaking in, I think!

Yes, I have lots of shots of sunsets and the moon and birds and flame trees and flowers – but to get the one shot from 2 different perspectives isn’t something I normally do.  Sunset timing doesn’t allow for it, moon shots tend to look exactly the same (difficult to get another perspective from here of the moon), flowers are usually taken over people’s fences and it would be rude to actually invade people’s gardens….you see my problem.

So, below are some offerings.  I don’t really have that many, but here is a scattering of some that I think fit the bill.

Two shots of a flower – one in with its fellow, the other on its own (& the perfume was heavenly):

The moon – two shots about half an hour apart: 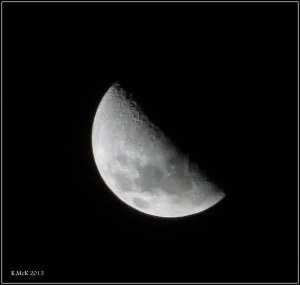 A singing honey eater on a wire: calm one minute, wind ruffled the next: 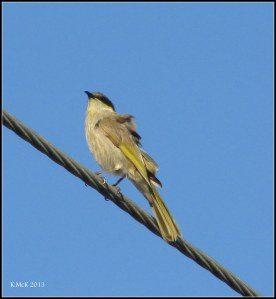 Two shots of the one flower drenched in sunset light:

Two shots of a rainbow over MtLawleyShire:

Does this count? A photo of Fattee Cattee taken in low light and then played with in black and white: 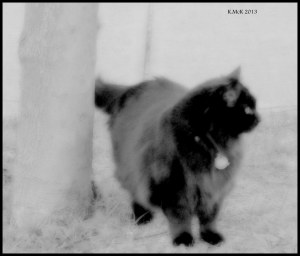 Almond blossom: the top of the tree against a grey sky, but touched with sunset light:

Clouds on a stormy sunset: 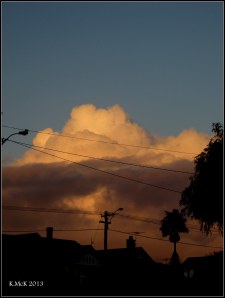 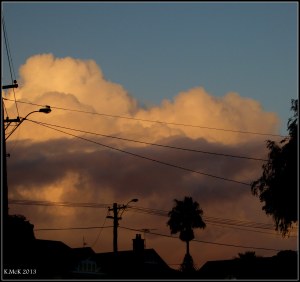 singing honey eater in the flame tree – feeding one minute, sitting thinking of flitting the next:

en fin: two shots of the same view/moment of sunset, looking like something out of Dante’s Inferno: 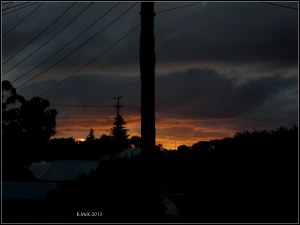 I hope you enjoyed them, and thanks, Madhu from http://theurgetowander.com/

for convincing me to enter this Weekly Photo Challenge: One Shot, Two Ways.  Oddly, I didn’t find many other entries to link.