THis was a difficult challenge and I’m not sure I’ve done all that well. I might try again later as I’m sure there are some I could’ve included but haven’t.

The texture of the underneath of a mushroom:

The texture of pattern made by flowers:

the centre of a daisy: 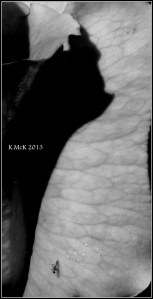 The texture of light and shadow on trees:

The texture of light and shadow of a tree against the sky: 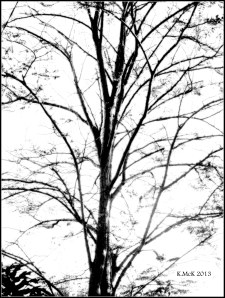 The texture of delicate light and dark and patterns made  from a close-cropped pic of a bird’s feathers:

The texture of light on water:

The texture of light and dark with light on water and in reflections:

the texture created on the sandy bottom of the Swan River made from water movements, and the delicate tracery of leaves and other dragged objects:

Then, there is the texture of friendship, but that would blow this post out to infinity, so I will stick to this one photo: 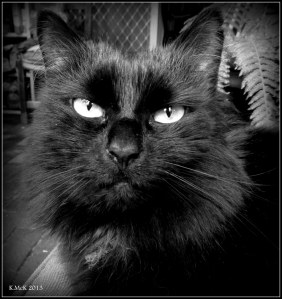 I hope you enjoyed them 🙂