Not an easy thing as I generally take static shots (trees don’t tend to break into jive or tap), but I found a few…

the whipping of young trees in my scrappy little front garden in the storms last month: 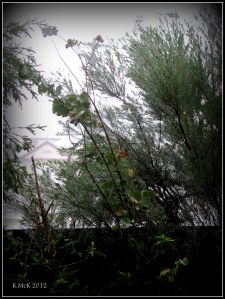 The movement of water: The river lapping at the easternmost border of MtLawleyShire

A swan preening at Matilda Bay 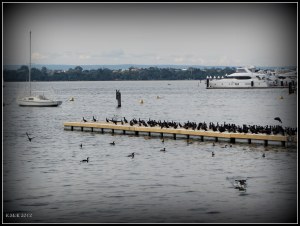 Peacocks at the University of Western Australia, The male proud & walking fast: 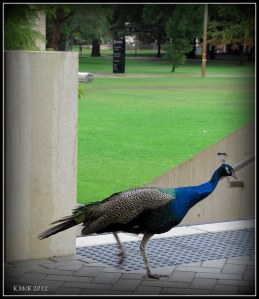 A trio of ibis marching to elsewhere 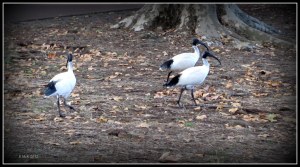 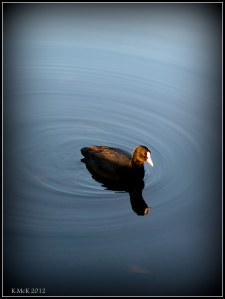 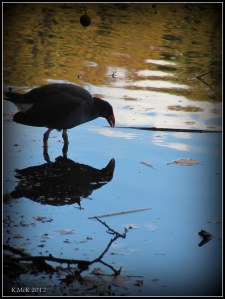 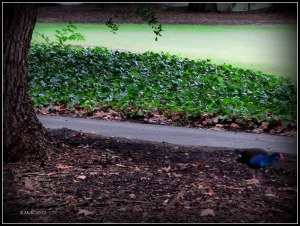 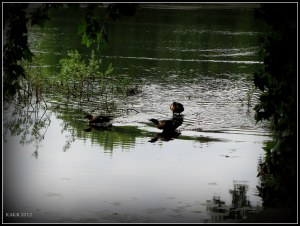 Honeyeater on the water bowl I have in my garden & a wee willy wagtail singing his heart out on my fence:

& this is a young cat who was playing with me on my walk home one afternoon:

She had followed me two houses down:

Coming to meet me after I’ve been out, then rolling on the concrete:

Coming to get me for DINNAH!!!