I had to drop off some books at the Mount Lawley campus of Edith Cowan University, where I’m doing my PhD, & on the way back to the carpark, saw some trees in flower.  Some were difficult to photograph as the flowers were very shiny & the sunlight was so bright, but hopefully this gives you an idea: 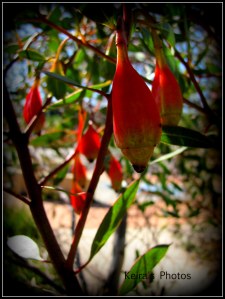 Others were lovely, the epitome of Australian gum tree blossom, though the tree itself is a strange one, very striking with the young branches and twigs white, like the gumnuts left behind after the flower had finished, the green leaves and dark trunks. 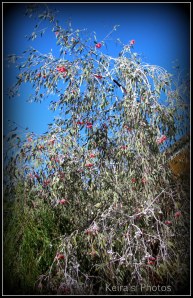 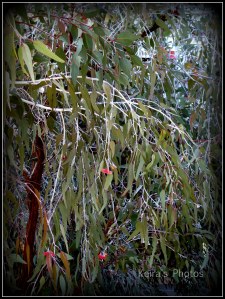 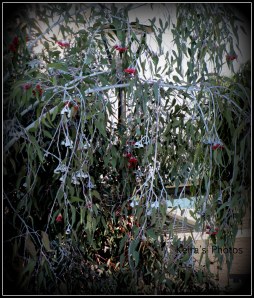 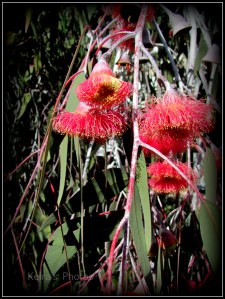 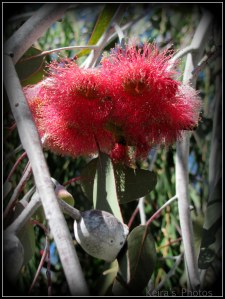 These are so newly opened they still have their caps on

There were other trees, but I had only a little time, so just this one with its height and intriguing bark: 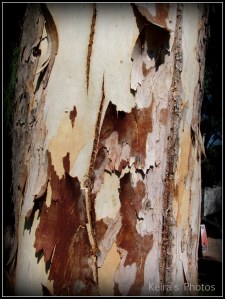 and that’s all.  And I got to return my books before they were overdue 🙂

14 comments on “A quick trip to MtLawleyShire’s university”